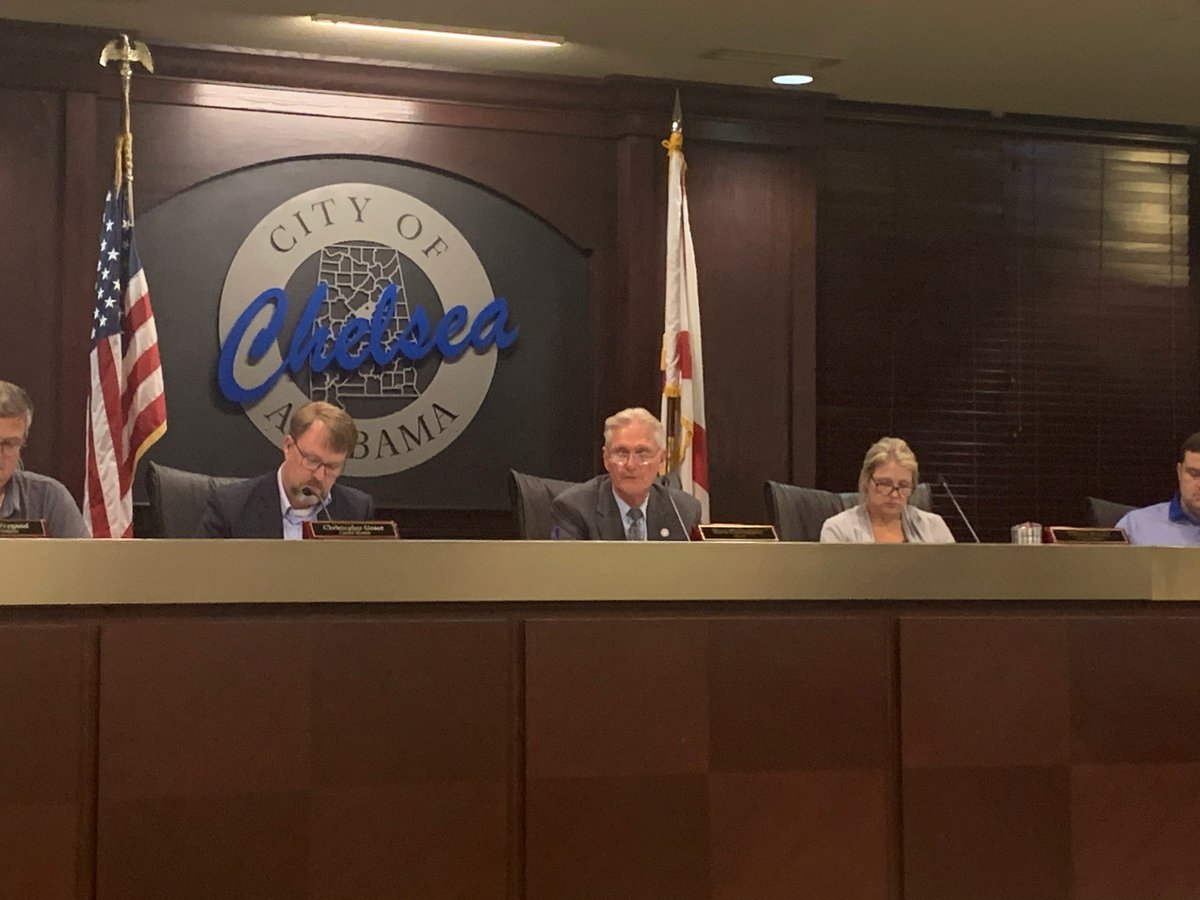 The Chelsea Fire and Rescue Service will receive three new fire trucks in early 2022 thanks to the approval of Chelsea City Council at its October 5 meeting.

Each of the city’s three stations will accommodate a new truck. They will be purchased for $ 1,754,600.00. Fire Chief Joe Lee thanked the mayor and council for the approval and said the trucks were a must.

“We got a committee on how to be good stewards of money and we didn’t waste a dime on these trucks,” Lee said. “We spent a lot of time looking at what we needed and what was needed and we’re not asking for a dime for anything that isn’t helpful in providing the best possible emergency service to this city. We did our due diligence, proud and grateful for allowing us to spend this money. “

The council approved that Ward Sellers take over the management of revenue and tax matters on behalf of the city. He will replace Larry Kirvin, who has served in this role for the past four years. Mayor Picklesiemer said Sellers started as a part-time contract employee for the city on October 1 and had extensive experience in revenue management. He worked for Alexander City from 1988 to June 2021.

Chelsea Middle School received $ 20,363 for tech items, as well as a subscription to educational puzzles and garden tools.

The deadline for first semester applications has passed, but several more grants will be authorized at the next board meeting.

A resolution was added to the agenda to allow the mayor to seek the opinion of the attorney general on when the provisional period began after the release of the 2020 census figures. There was conflicting information in the code state of Alabama, so information is needed to determine whether the city, which has passed the 12,000-population mark, would have a mayor-led council or a council-led council to move forward .

Two annexations were approved by council: Janice Watkins for the property at 210 Country Manor Drive, Sterrett comprising +/- 3.7 acres and Nicholas and Ashlon New for the property located at 2228 Hwy. 336, Chelsea +/- 0.83 acres.

During the community forum, Emily Sims of the Chelsea Library announced that she had received a $ 5,000 Community Service Grant from Senator Dan Roberts. The funds will be used to help those who have difficulty with reading or English as a second language.

Kay Darden of the Chelsea Historical Museum shared that Kim Johnston, author of Haunted Shelby County in Alabama will be the guest speaker at the quarterly meeting on October 24 from 2 p.m. to 4 p.m.

The Chelsea Community Center was nominated for a Shelby County Tourism and Recreation Award, and Melrose Park (which includes the playground and wading pool) was nominated in the category for a place in operation for less than ‘a year.

Fall and winter sports registration is available at chelsea.recdesk.com. These include wrestling (K-6 boys), basketball (K-12 boys and K-6 girls), as well as cheerleaders for the basketball season (K-6).

Pokémon at your doorstep! Japanese house hyosatsu marks your house with your name and your favorite Pokémon