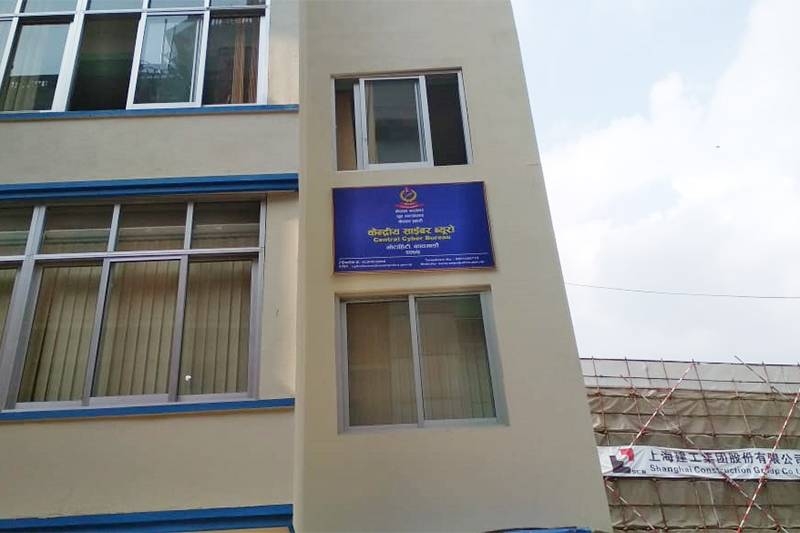 Police arrested the operators of four YouTube channels on charges of defamation, personal injury and falsely charging a woman in a fraud case.

The Cyber ​​Bureau said the arrest was made on the basis of a complaint filed by a victim, whose photos were shared by Youtubers in a scam case without cross-checking the facts. “A complaint has been filed against those arrested for spreading hatred against the victim, personal injury and defamation,” said Chief Superintendent of Police Nabinda Aryal of the Cyber ​​Bureau.

All four have been placed in judicial detention in accordance with the Kathmandu District Court order today under the Electronic Transactions Law.

The YouTubers, whose channels are full of information on personal events, had posted several images of the victim falsely accusing him of defrauding money from a Nepalese working abroad. A young Nepalese man in Malaysia was approached by a fraudster in the guise of a girl whose image was taken on social media. A police source said the fraudster then managed to trap the honey and swindle a large sum of money from the foreign worker who sent money for help after the girl agreed to become his. girlfriend.

When the man returned to the country, he realized that he had been swindled.

He got closer to the YouTubers by taking the photos of the victim shared by the fraudster with him. The YouTubers had released the photo of the girl, openly murdering the character without bothering to verify the facts.

As the video went viral, the girl learned of her situation from friends and families, who thought she was a bad character. The girl contacted the police saying that the YouTubers had wrongly used her photos and that she was totally unaware of it. The YouTube video was removed from the channel by all four operators while operator Pradeep Bhandari later posted a video claiming that they had mistakenly used the wrong girl’s photo.

Police have yet to arrest the fraudster who used the victim’s photos to defraud money overseas.

A version of this article appears in the September 30, 2021 print of The Himalayan Times.