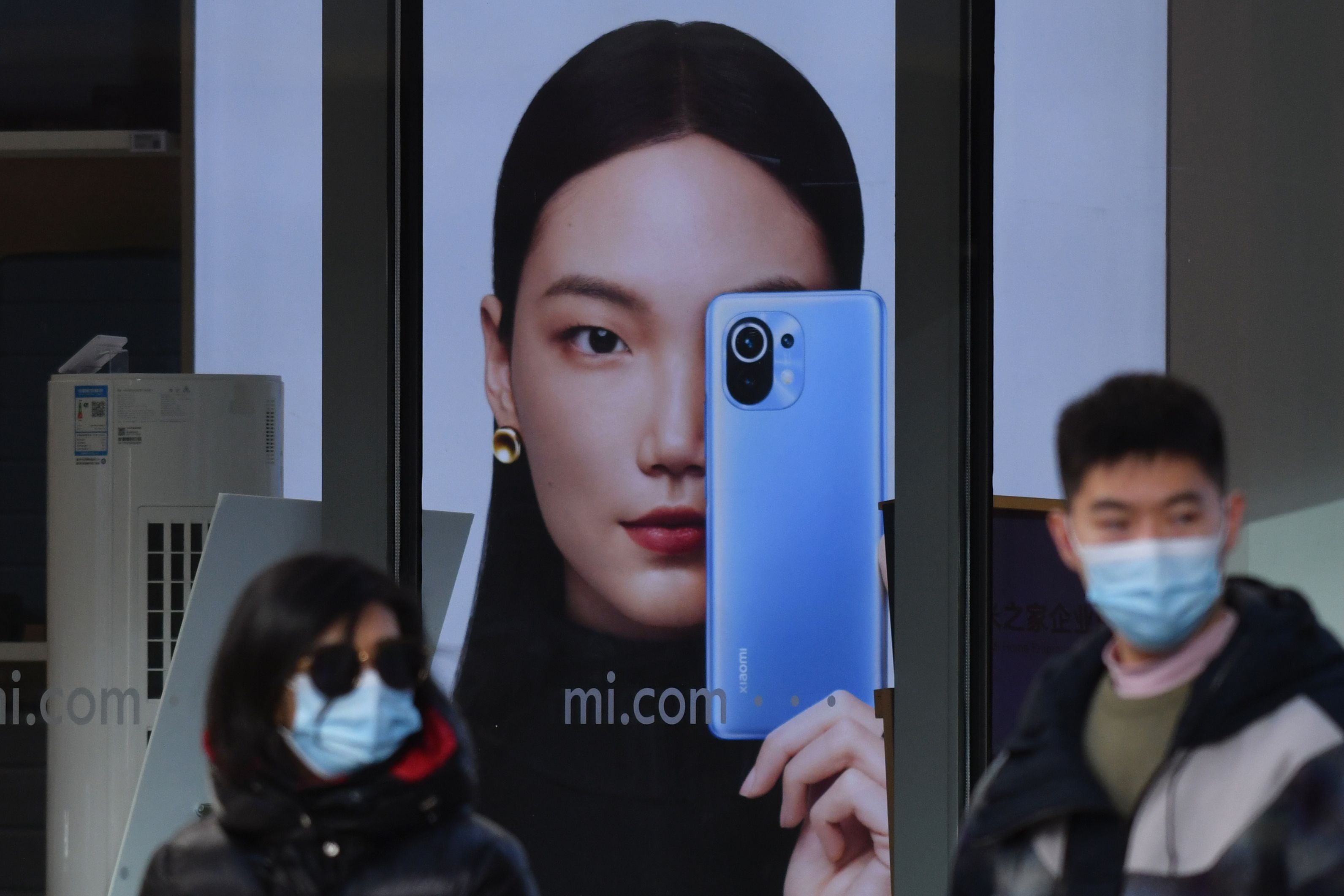 Lithuania has advised its citizens to get rid of their Chinese smartphones as soon as possible after a government investigation revealed personal data security risks, as well as a remote censorship feature that could block phrases such as “Free Tibet” and “Taiwan Independence”.

A cybersecurity assessment of three 5G-enabled devices – made by Chinese phone makers – was concluded with Deputy Defense Minister Margiris Abukevicius, telling Reuters on Tuesday: “Our recommendation is not to buy new Chinese phones and get rid of those already purchased. as quickly as reasonably possible. “

A report released by the Internet security body of the Ministry of Defense detailed the results of an investigation conducted in August on the Xiaomi Mi 10T 5G, Huawei P40 5G and OnePlus 8T 5G devices supplied to Lithuanian customers since 2020 and “identified as somewhat risky by the international community. community, ”said Abukevicius.

Experts have found three cybersecurity flaws in the Xiaomi device, one in the Huawei phone and none in the OnePlus model, the report adds.

While its review of the Huawei smartphone found that the AppGallery, the company’s in-built app store, could potentially redirect users to apps containing malware, its findings regarding Xiaomi’s 5G device were the most notable.

The companies named have yet to publicly respond to the report. News week contacted the three for comment.

The phone’s Mi browser, the company’s native web browser, “periodically collects and sends data on up to 61 features regarding user activities on the device,” says the report compiled by the National Cyber ​​Security Center. Lithuanian Ministry of Defense.

“In our opinion, this is an excessive collection of information on user activities. Another risk factor is that the abundant statistical data is sent to Xiaomi servers in third countries that do not comply with the General data protection regulations via an encrypted channel and are also stored there, “said Tautvydas Baksys, who heads the innovation and training division of the center.

In a potential conflict with Lithuania’s freedom of expression requirement, the Xiaomi device was found to have “built-in technical functionality that could censor the content of downloaded material,” according to the report.

At the time of evaluation, he added, the feature – currently disabled for the European market but can be activated remotely without the user’s consent – included 449 keywords and phrases in Chinese characters such as ” Free Tibet “,” long live Taiwan independence “and” democracy movement “.

“Several applications on the smartphone, including Mi Browser, periodically download a list of keywords banned by the manufacturer. If the content that the user downloads contains keywords from the list, it is automatically blocked,” notes the report.

Baksys said remote censorship of words formed in the Latin or Roman alphabet was likely possible.

The report comes at a time of strained relations between China and the Baltic state, which angered Beijing by forging closer diplomatic ties with Taiwan.

Last month, the Chinese ambassador to Vilnius was withdrawn in protest against Lithuania’s decision to allow the opening of a Taiwanese representative office in its capital, the first in the European Union to use the language “Taiwan” instead of the more ambiguous “Taipei”.

Lithuanian companies have reported a decline or halt in China’s economic activity, which observers say could be indirect sanctions for failing to respect Beijing’s position on the democratic island, which it claims to be an isolated province.