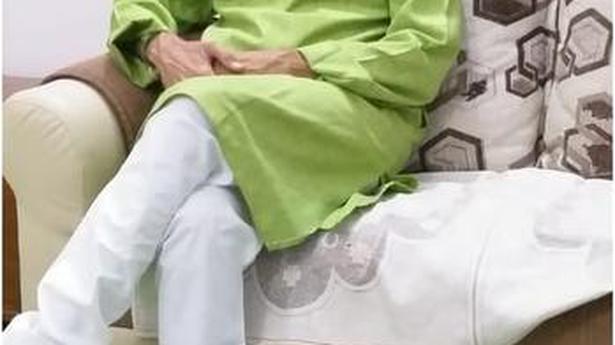 A century-old book revived by the author’s grandson

A century-old book has taken on a modern avatar, thanks to the decade-long efforts of the author’s grandson. A vade-mecum for all Anglo-Telugu readers, published in 1920, has been edited and published now under the title “A Century of An Epic”.

The book of Telugu phrases and sentences translated into idiomatic and appropriate English exposes readers to the English language during the pre-independence era. The book was recently published by Governor Tamilisai Soundararajan.

“Some expressions sound funny considering the contextual changes over the decades and that’s what makes them even more interesting,” says Dasu Kesava Rao, grandson of Dasu Kesava Rao Pant, the original author. First published in 1920, it had received such a phenomenal reception that it was reprinted every year until 1938. Finding it among a dusty pile of old books in 2010, the grandson of the author took a decade to refine, revive and reprint it.

In British India, Telugu-speaking people spoke either “butler’s English” or word-for-word translation, which seemed contrived and stilted. The author felt that they needed to speak idiomatic English to communicate effectively and published the book “Vade Mecum”, a Latin phrase corresponding to manual or guide. The slogan assured readers: “If you read this book carefully, you will speak beautifully English,” said Mr. Kesava Rao, who has retired as head of the office of The Hindu in Hyderabad.

Explaining why he reissued the book 100 years after it was first published, Mr. Kesava Rao said that in addition to nostalgia, he wanted the current generation to take a look at the use of the English in India as it was a century ago. The copy was in very poor condition, the pages yellowed and torn. But with the help of the Association of Veteran Journalists and Senior Journalists GS Varadachary and K. Lakshmana Rao, who were convinced the book would be of interest to readers, it was redesigned and renamed “A Century of an Epic” for him. give a contemporary and characterful look.

Why is it so difficult to locate video games for the Chinese market?

Fact check in Trump’s letter to Georgia Secretary of State