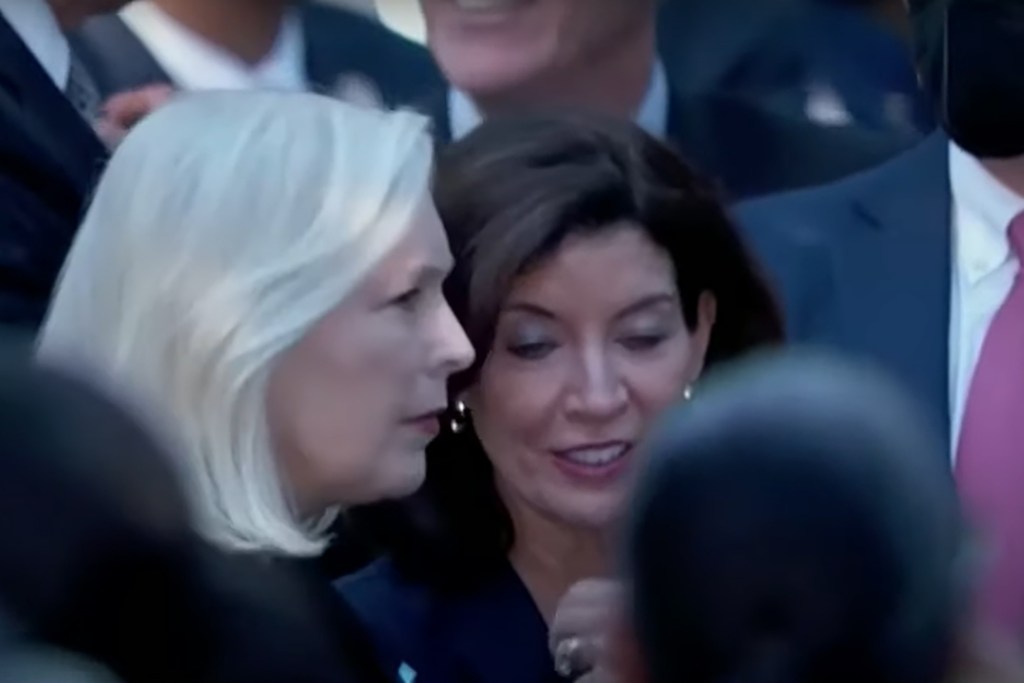 The problem: Democratic leaders who took off their masks after the 20th anniversary ceremony of September 11.

Thanks to The Post for exposing what lamestream media routinely ignore (“Mask Hysteria,” editorial, September 14).

Left Democrats and the obsequious positions of their Fourth Estate regarding masks, mandates, etc. prove that they have once again elevated hypocrisy to an art form.

Presidents Biden, Barack Obama, Bill Clinton and the rest of the moralizing elitists put on a pathetic “masked” display at the 9/11 ceremony. Once out of camera reach, however, the masquerade quickly dissipated and the rules of Martha’s Vineyard were once again in vogue.

Take off your collective mask, America, and feel totalitarianism before it’s too late.

The hypocrisy is unmasked, and that hypocrisy knows no bounds for the elite of Democratic leaders, who continue to crush Americans, businesses, and school systems.

The Post nails him again with a perfect picture of Ground Zero’s unnecessary act, showing a billion dollar net worth among a select few hypocrites.

Americans are exhausted by their “do what I say, not what I do” attitude. As usual, there is absolutely no accountability with the Democrats.

Thus, the Democratic participants in the 9/11 memorial ditched their masks when they were not in the public eye.

Not at all surprising: we’ve been getting mixed messages from them for almost two years now.

The photo in The Post of all those politicians who attended the 9/11 ceremony wearing masks was a joke.

When the ceremony was over, they took off their masks and conversed within inches of each other. These people were all vaccinated, so why did they find it necessary to wear these masks during ceremonies?

All of these phony politicians, including Biden, are the biggest bunch of political hypocrites in our government.

It is up to our politicians to judge whether wearing a mask is useful or just a publicity stunt.

Take our Democratic friends, who are taking a tough stance on masking, but those face shields are removed when the camera is not rolling.

Will it ever be okay to breathe fresh air and talk without mumbling?

The problem: California Governor Gavin Newsom’s victory in an electoral recall attempt to impeach him.

Let’s face it: decent and rational citizens there are now outnumbered by a combination of ideologues, uninformed voters and morons.

If they think it’s good governance, then they deserve what they voted for. The future looks bleak.

Voters love career politicians who have done nothing in their lives other than speak up. The race card was used against a black conservative candidate, Larry Elder. It is so wrong and shameful.

Thank you, Larry Elder, for telling the truth and standing up for the Americans. Do not abandon.

Want to weigh in on today’s stories? Send your thoughts (with your full name and city of residence) to letters@nypost.com. Letters are subject to change for clarity, length, accuracy and style.

At 90, Phillips is still waiting to pass the torch of the ELL program