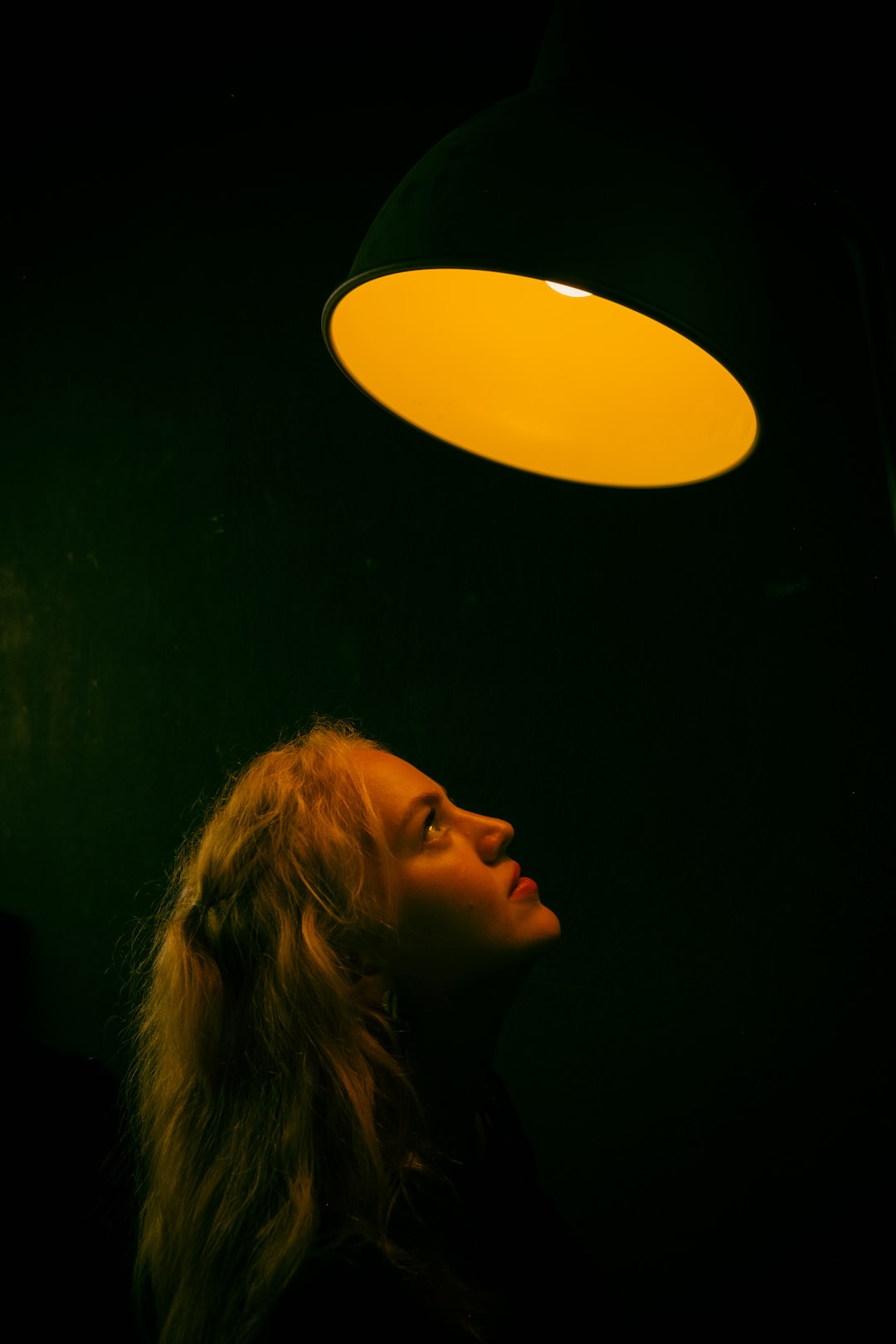 Specious letters to the editor

Glans letters can be an adventure.

For example, there may be a compelling argument deeply rooted in Randy Catanese’s â€œIndividual and Collective Rightsâ€, but you need a Geiger counter to detect it. And Shari Goodman’s cope of â€œCOVID and theâ€œ accomplice â€mediaâ€ makes one thing clear:

The acorn needs to reformulate or reassess its policy on letters to the editor.

Newspapers have historically opened their opinion pages even to wacky views like Goodman’s. It is as it should be, as long as they don’t fear damaging lies or advocate violence or armed insurgency.

Okay, she doesn’t like Dr Anthony Fauci and thinks she and her mob are “patriots” fighting the good fight against the stray “Marxists / Leftists” who are under a short media leash. So be it, his opinion.

But as a sort of dark fabaulist, she also insists that Fauci, as COVID rises, “has been told that the coronavirus is a biological weapon.” A biological weapon? Is that so? “Acquaintance” implies that Fauci accepted the “biological weapon” theory, which he firmly denied. Did The acorn check the facts? Apparently not, as there is no credible evidence to support it.

Or to support Goodman’s next wild pitch, that “the laboratory funded by Fauci is engaged in virology function gain”? Did The acorn try to peel it? Certainly not, because the laboratory in Wuhan (China) in question was granted $ 600,000 not by Fauci but by the National Institutes of Health, with which he was associated as an influential doctor but never as a director. .

In addition, he denies that the money went to â€œgain-of-functionâ€ research, in which a virus is easier to pass or pass on to others. If there is evidence, no opinion, otherwise, let’s see.

The animated letters are a Glans a tradition that most of its readers rightly cherish. But if someone writes in the newspaper arguing that our planet is flat or the moon is a grilled cheese sandwich on whole wheat, will that automatically print that, too?

Let’s go Glans, where do you draw the line between vigorous, honest debate and petty rumors that have no basis in reason or in fact?